Be Gentle On My Curves 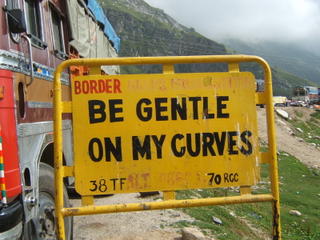 On Road to Rohtang Pass, Himachal Pradesh
2005 September: Chandratal Trip
Posted on Saturday, October 22, 2005 No comments: Links to this post 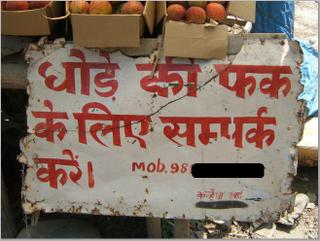 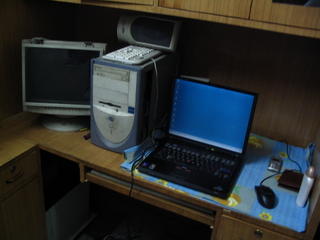 This is a pic of my "desktop". My Pentium !!! based computer with 320 MB ram and along with that I have my Thinkpad R51-KQ1. I also have a screwdriver there next to the CPU so that I can pull HDD out as fast as possible, have my old(I don't have it anymore, as it broke down when I dropped it 15024th time) cellphone(Samsung C100), my wallet and and a skin lotion.
Posted on Friday, October 21, 2005 No comments: Links to this post 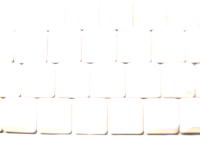 This image right now is also the wallpaper on my desktop.
Posted on Friday, October 21, 2005 No comments: Links to this post 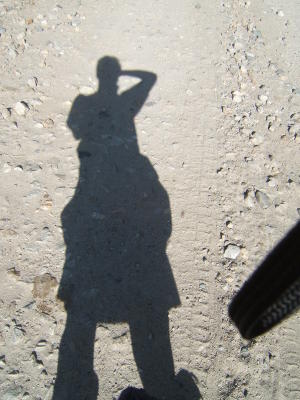 Me
2005 September: Chandratal Trip
Posted on Friday, October 21, 2005 No comments: Links to this post

So this morning we are having breakfast in the mess and my dear roomie Mr. Pochu Prasad tells us that in Mahabharats there was a character who was childhood friend of Lord Krishna. Once they grew, that friend would take the same thing we are eating to Krishna when Krishna became the king. I agree. Perfect. 10 on 10.

Here is the interesting part ...
Pochu says that his name was Kucheludu or something like that and I yell like crazy that he was Sudama. I now have a lot of attention and I ofcourse sit down but the argument continues and we are deadlocked.

I give him a challenge that go ask ANYONE, anyone on the road, hostel and just mention three words - Lord Krishna, Childhood Friend and Poor and you would get the name. I am winning 5 - 1 right now and he has been outta room most morning tryng to find people to help him.

And here is another interesting part ...
Since Pochu is from Hyderabad, he asked yet another andhraite and he also said Kuchar.

And it wont get more interesting than this ...
Pochu is at this very moment on the phone with his mom asking the name of the poor friend. I dunno what her reply would be but as they say ... Curosity Kills and this reminds me of one of the mental models taught by Prof. Bakshi - Social Proof !

Do the epics change as we move from North India to South India? I know people are known with different names but is it possible that someone is famous as Mr. X in these neck of the woods and Mr. Y in other?

Edit: The name was changed from Kuchar to Kucheludu on a special request from my roomie ...
Posted on Wednesday, October 19, 2005 3 comments: Links to this post

Email ThisBlogThis!Share to TwitterShare to FacebookShare to Pinterest
Filed Under: MDI Gurgaon

I was about 9:30 odd in the morning and I was working on my comp ... typing away a senti mail to the group of best friends here and suddenly, the pen fell down from the table and EURREKA !!!! it was an earthquake !!!!

An accident and and a gift

So I was "apparently" working for Imperium and was supposed to goto a Flex Banner shop to get the backdrops for the Shubha Mudgal night and KK night.

So the shop owner was about 70 years old and was as active as anyone else could be. So we discussed the modalities and other finer details with him and we finally decided on the deal.

As we were coming back, he asked us to wait and went to his car. He got me and Divya a small gift each. He might have got that pouch and the keychain for free but the entire action of getting the gifts for us (we were mere customers) was very touching and I felt very very special !

Wish all the other people were as affectionate ...

And by the way I had a minor accident... I rammed 8101 into a Tata Sumo. No one was hurt physically but there was some broken glass and a broken heart ...
Posted on Wednesday, October 05, 2005 10 comments: Links to this post

Gandhi – one word, one name, one person and finally one nation. Gandhi is one of the few leaders who gave direction to Indian people and were instrumental in India’s struggle for freedom.

Born on 2nd October 1869 in a trader’s home, Gandhi was a very shy person by nature and had great difficulties in standing in front of a crowd and deliver a five minutes speech.

Probably the best thing about him was the way he was able to communicate with the 40 odd million Indians at that time. In those times, media was underdeveloped; there was no internet, television or radio access to the masses of the vast Indian continent. The media was heavily regulated and controlled by the British Empire. Yet he was able to communicate effectively to the 40 odd million Indians spread sporadically over the Indian subcontinent. Even today without the help of modern telecommunication techniques, no world leader can expect to be as effective.

He was shot dead by Nathu Ram Godsey on 30th January 1948 in Birla Mandir at Delhi and an era came to an end.

There have been many accounts of Gandhi’s life but personally I think Freedom at Midnight by Dominique Lapierre and Larry Collins captures Gandhi the best. They analyze Gandhi very rationally in light of all the evidence they could collect after talking to lot of people including Lord Mountbatten. This book is a must read for anyone remotely interested in India and its struggle for freedom.

In the end, here is a quote from GandhiJi himself ...